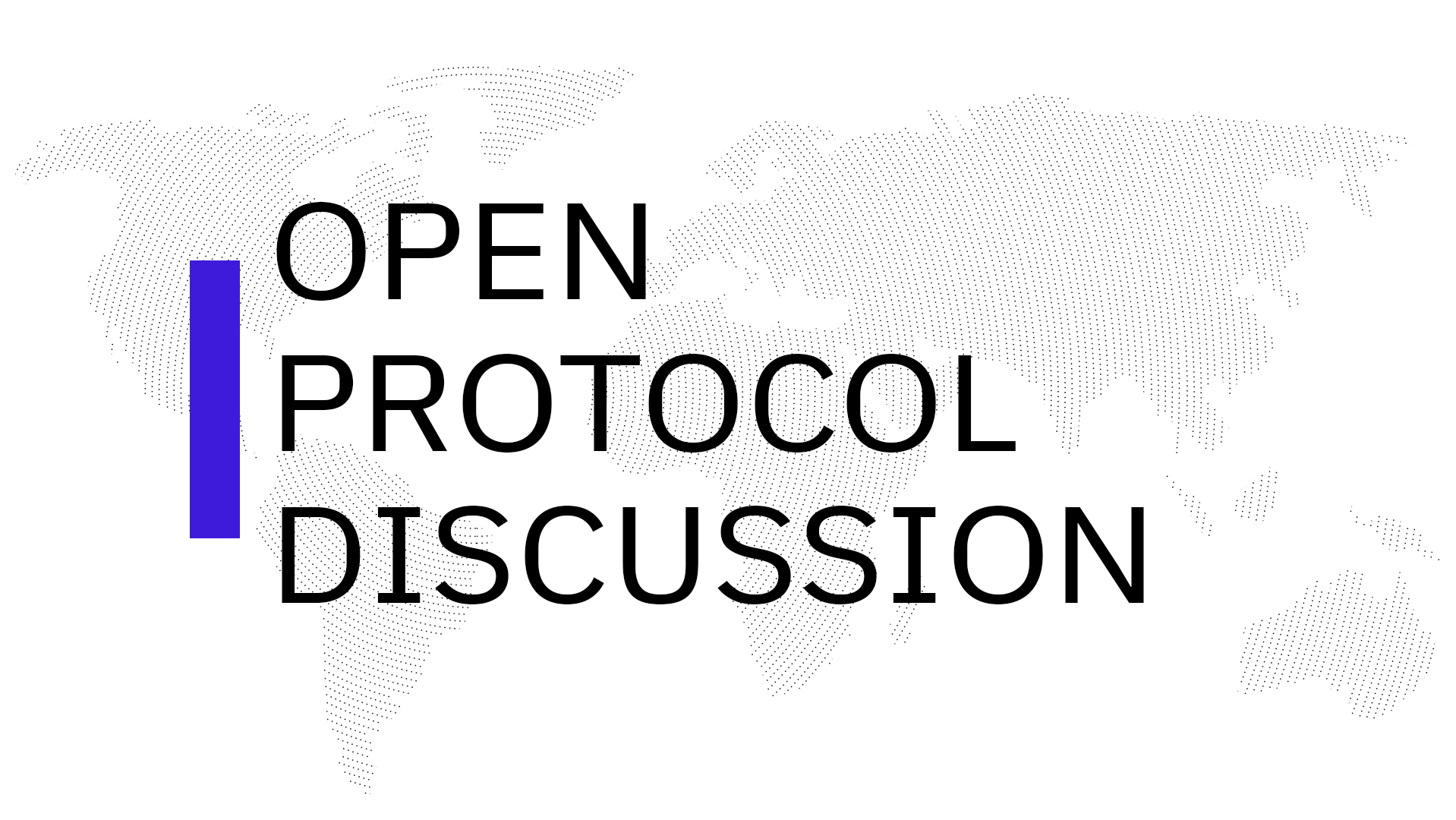 Join us for a live stream of the Stellar Open Protocol Discussion on July 29th at 2:00 PM ET! In this meeting, we will discuss two Core Advancement Proposals (CAPs) that lay the groundwork for building payment channels on Stellar: CAP-21, which would generalize transaction preconditions, and CAP-40, which would allow participants in a payment channel to safely exchange signatures for a set of up to three transactions in a single-step.

This is a technical discussion, so if you are interested in following along, you may want to prepare by reading the proposals themselves, along with the Stellar Developers Group discussion about them:

If you would like to participate in future discussions about protocol changes, join the Stellar Developers Google Group!